The Council, composed of representatives from financial institutions of various sizes in the Eleventh District, is part of a Federal Reserve initiative to enhance communication with community bankers. The Council provides senior Dallas Fed officials grassroots information on a variety of topics, including economic and banking conditions, regulatory policies and payments issues.

“I am honored to have been selected by the Dallas Federal Reserve Bank to serve on its Community Depository Institutions Advisory Council,” said Erik Beguin, CEO and President, Austin Capital Bank. “The Dallas Federal Reserve Bank is held in high esteem for its progressive leadership and innovative initiatives. As a member of the Council I look forward to representing and making a positive impact for communities and community financial institutions across Texas, Louisiana, and New Mexico.”

Free tips on how to improve your credit and save for the future.

AUSTIN, TX (November 1, 2018) – Austin Capital Bank (ACB), a 5-star rated and FDIC-insured independent community bank, is honored to announce that it has been named to the

Build strong credit while you save. 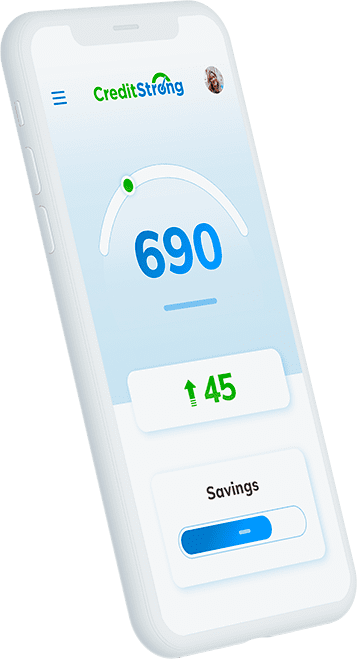